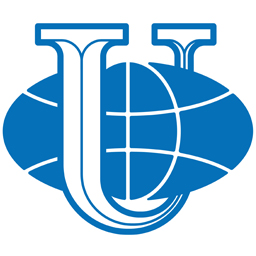 Dealing with biological systems is not easy because they can be affected by different environmental factors like temperature, pressure, and pH. The buildup of microbial metabolites is usually the cause of a change in pH.

Keeping the fermentation conditions fairly stable for optimal yield has remained one of the greatest challenges that scientist has to deal with.

There seems to be a light in the tunnel as a chemist from the University of RUDN has synthesized new catalysts for the production of biofuel from organic biowaste using ruthenium (Ru) nanoparticles.

Bearing in mind the challenges of producing biofuel with a microbial consortium, this method can help scientist bypass all the limitations to biofuel production and probably increase the process yield. The detail of this study was published in the ChemSusChem Journal.

One of the deepest concerns about the use of microorganisms for the production of biofuel is that some of these organisms cannot degrade some of the available compounds in the market.

In other words, the range of compounds that microorganisms can degrade to produce biofuels is limited. The use of nanocatalysts will give scientists a wider range of materials to use for the production of biofuels. 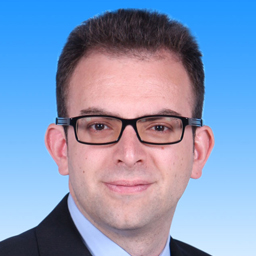 For many years, an external specialist from the RUDN University and a professor of the Center for Molecular Design and Synthesis of Innovative Compounds for Medicine, Rafael Luque, along with his Spanish and Chinese colleagues have been working on the synthesis of gamma-valerolactone (GVL).

The most unique feature of this compound (which is a colorless liquid) is that it can be gotten from harvest leftovers and waste food.

When these are harvested, GVL or gamma-valerolactone can be used as an additive with gasoline or further purified through distillation into hydrocarbons (what is often termed “green fuel”) utilized by internal combustion engines.

The Limitations Of GVL

There are a number of limitations that the hinder GVL from being used at an industrial level.

One of the reasons is that the manufacturing process uses expensive catalysts which make its production costly.

Another reason why GVL is rarely in use on an industrial scale is because the catalyst used cannot support sustained reaction. 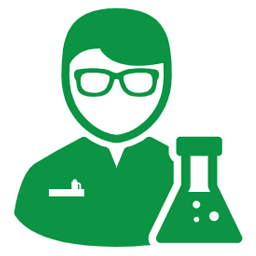 Rafael Luque and his team were able to surmount the limitations mentioned earlier by preparing GVL from hydrogenation of methyl levulinate or levulinic acid using different catalysts. One of the catalysts tested was pure titanium dioxide. They altered the volume of the catalyst, temperature, speed of inflow into the reactor as well as the initial substrate concentration.

The scientists synthesized titanium dioxide-based catalyst with five percent nanoparticles. The finding showed that the researchers used 98 percent of the initial substance and their catalyst was able to facilitate the conversion of 97 percent of that amount to GVL – which is their target product.

The result was considerably higher compared to previous catalysts used in similar reactions in the past.

A clear example was the use of carbon-based ruthenium catalyst. This experiment carried out by other researchers shows that 83 percent of levulinic acid was used as a substrate but only 52 percent of that amount was converted to GVL.

The low efficiency of the catalyst makes it non-efficient for adoption in industrial process.

The Important Quality Of The New Catalyst 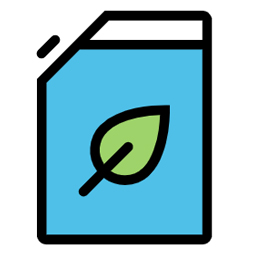 An efficient catalyst should also be stable.

An efficient catalyst should also be stable. This is a quality that is often not always talked about –especially by those that are not experts in the industry.

Titanium dioxide-based catalyst with nanoparticles was stable which is an important discovery of this study.

According to the researchers, the synthesis of GVL involves short-term reactions in batch reactors.

The catalyst which is based on titanium dioxide crystals is cheap, stable, and highly efficient.

In the quest to increase the biofuel production capacity of the United States, any technology that speeds up its production is definitely welcomed.

Many vehicles accommodate a blend containing up to 10% ethanol. In 2015, the United States biomass consumption stood at 4,696 trillion British thermal units.
The nation does not have an overall target of energy utilization but has set the target for Electricity at 20% by 2030.
In 2017, biofuel production spiked by 3.5 percent. Notwithstanding that this was below the yearly average of 11.4 percent, it was the fastest for three years.
The senators mentioned that for every increase in biodiesel production by 500 million, an estimated 16,000 new jobs are created.
It is estimated that biojet has now been used to fuel 195 domestic and international flights traveling more than 430,000 kilometers.