Scientists have to remove some of the bottlenecks in microbial metabolic pathways.

The by-products of many microbes have turned around to become useful products used by man as fuels, part of synthetic chemicals, drugs, and polymers. For example, anaerobic fermentation of some bacterial species yields biogas.

The target of such microbial system is usually increasing efficiency. To achieve this, scientists have to remove some of the bottlenecks in microbial metabolic pathways.

Again, some of these by-products are either harmful to the microbial producer or lead to physiological stress.

To increase efficiency, researchers need to find ways to deal with these problems.

The increased effort to replace crude oil fuels with a more renewable source of energy is not limited to the negative environmental impact of the former. It is also linked to the improved employment opportunities associated with renewable energy production.

The United States is now the leading producer of biofuels. Other factors encouraging renewable energy production are energy security and curbing global warming. 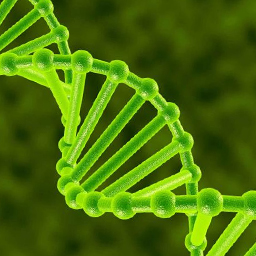 With the advent of recombinant DNA technology scientists can tweak the metabolic process of desired organisms.

In their diverse environments, numerous organisms naturally produce products that are used as fuels. In the past, selection and mutagenesis were the only means available to scientists who were trying to increase the production of these useful chemicals.

However, with the advent of recombinant DNA technology scientists can tweak the metabolic process of desired organisms to produce advanced biofuels.

The use of genetic manipulations can help the United States to increase her biofuel production. Thirty-nine senators recently met with the EPA seeking for the increase in the nation’s biofuel output and consumption.

The senators expressed concern that the country is not producing its maximum capacity.

Exploiting microbes in the biofuel industry can help the nation to reach her maximum production. 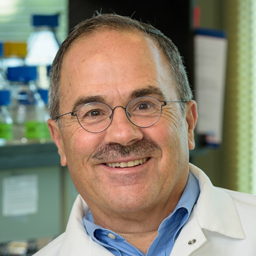 In line with increasing the nation’s biofuel production, Unidel Eugene du Pont Chair of Chemical and Biomolecular Engineering, Eleftherios (Terry) Papoutsakis, working at the University of Delaware, has been awarded a three-year grant worth one and a half million U.S. dollars to study Clostridium bacterial biofuel production by the United States Department of Energy.

Papoutsakis’ work on this organism dates back to four decades ago and the grant will give him the opportunity to study the environmental signaling and metabolism of these organisms singly and in consortium.

Clostridia are anaerobes that can be live in diverse milieus devoid of oxygen including the soil and certain human body parts. Food taken in by these organisms digests to yield compounds such as acetone, butanol, and ethanol, all valuable compounds to producers of biofuels and industrial chemicals.

Papoutsakis uses a unique bacteria consortium to optimize the production of these metabolites. 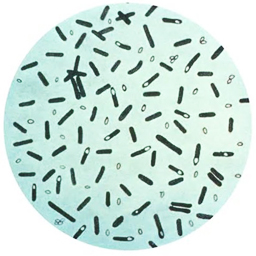 The advantage of using a stable consortium is that the metabolites of the different organisms combine leading to new additional chemical reactions.

According to Papoutsakis, inasmuch as these reactions go up by twofold or threefold in combined biological environment, it also becomes more difficult to understand the complexity when compared to the action of a homogenous microbial colony.

The grant will enable Papoutsakis and his supporting researchers to optimize three systems and try to unravel the phenomenon behind the multiplication of the bacteria multiply, survive, metabolize food, and signal each other.

They will be experimenting with techniques like time-lapse microscopy, flow-cytometry, and PCR analysis.

The main aim of the study is to find out which organism mix will digest renewable biomass and waste material like wood better, converting them into fuel molecules and useful chemicals.

The Twist To Papoutsakis’ Method

Often, scientists in the biotech-based industries use homogenous colonies of bacteria for fermentation. However, Papoutsakis want to prove that using heterogeneous colonies of organisms can drastically improve the process yield.

Microbial communities are frequently found in nature and this is what Papoutsakis and his team are trying to replicate in this experiment.

The eventual aim of this experiment is to produce biofuel through a process that is more suitable.

The senators mentioned that for every increase in biodiesel production by 500 million, an estimated 16,000 new jobs are created.
The nation does not have an overall target of energy utilization but has set the target for Electricity at 20% by 2030.
In 2017, biofuel production spiked by 3.5 percent. Notwithstanding that this was below the yearly average of 11.4 percent, it was the fastest for three years.
It is estimated that biojet has now been used to fuel 195 domestic and international flights traveling more than 430,000 kilometers.
Many vehicles accommodate a blend containing up to 10% ethanol. In 2015, the United States biomass consumption stood at 4,696 trillion British thermal units.