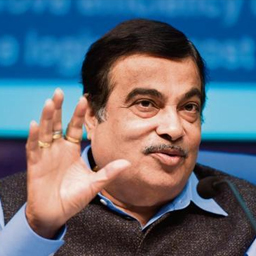 In the last decade, many countries have either stepped up their biofuel production or utilization.

Between 2016 and 2017, America became the largest biofuel producer in the world.

Addressing a gathering in Charoda recently, Nitin Gadkari, the Union Road Transport Minister mentioned that Chhattisgarh has all it takes to become a force to reckon with in biofuel production.

The minister pointed out the diversification into alternative fuel will help the nation to lower her dependence on diesel and petrol.

The Link Between Agriculture And Biofuel Production 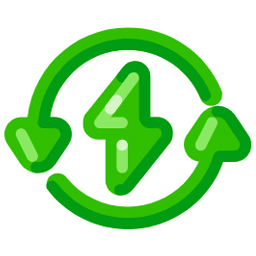 Biofuels use biological materials as a substrate for their production. This includes agricultural products and wastes.

The minister pointed out that Chhattisgarh had an impressive agricultural growth. Agricultural products that are produced in abundance in the region include wheat, rice, sugarcane, and pulses.

The state can exploit use its success in agriculture to grow her biofuel production.

Recounting some of the successes achieved so far in biofuel production, the minister pointed out that the first biofuel-powered flight from Dehradun to Delhi made use of biofuel produced in jatropha.

The Economic Impact Of Biofuel Production 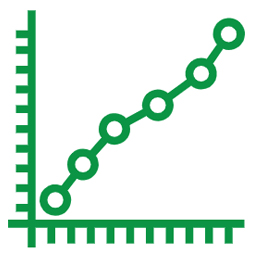 According to the minister, increasing the production of biofuel in the nation will create an enormous amount of job opportunities for both the youths and farmers.

He also advocated for the setting up of a biotechnology institute in the state capital to advance the study on alternative fuel.

Statistics show that India is one of the poorest countries in the world.

In the opinion of the minister, if the farmers and forest dwellers partner in the production of biofuels, they will become rich enough to fly planes.

In 2017, biofuel production spiked by 3.5 percent. Notwithstanding that this was below the yearly average of 11.4 percent, it was the fastest for three years.
The senators mentioned that for every increase in biodiesel production by 500 million, an estimated 16,000 new jobs are created.
Many vehicles accommodate a blend containing up to 10% ethanol. In 2015, the United States biomass consumption stood at 4,696 trillion British thermal units.
The nation does not have an overall target of energy utilization but has set the target for Electricity at 20% by 2030.
It is estimated that biojet has now been used to fuel 195 domestic and international flights traveling more than 430,000 kilometers.