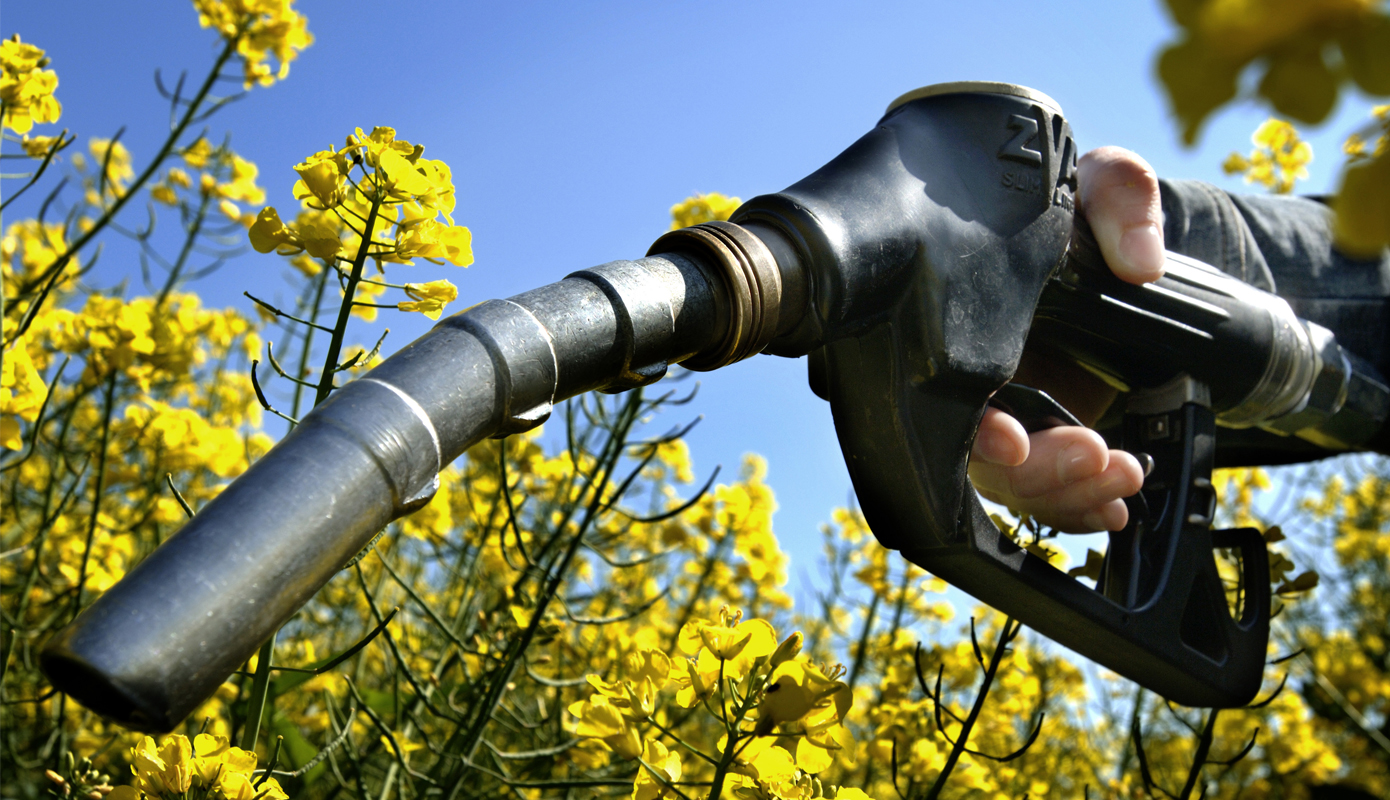 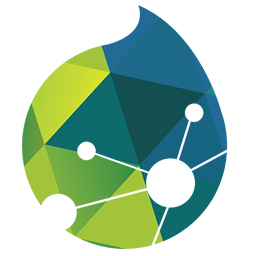 As a means of fighting global warming, many countries are reducing their reliance on crude oil for energy owing to pollution and environmental degradation.

The collective effort and commitment of different industries around the globe towards sustainable energy are expressed in the annual World Bio Market now in its 13th-year. The biofuel output of the world has increased over the years with the United States leading in the industry followed by Brazil.

In 2017, biofuel production spiked by 3.5 percent. Notwithstanding that this was below the yearly average of 11.4 percent, it was the fastest for three years.

In terms of the type of fuel, ethanol production across the globe grew by 3.3 percent making up 60 percent of biofuel growth.

Spain, Brazil, and Argentina also witnessed a growth in the production of biodiesel by 4 percent.

Understanding The Diversity Of Biofuel 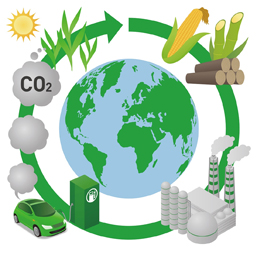 Just like how crude oil is fragmented into kerosene, petrol, diesel, bitumen, petroleum jelly and so on, there are also different states of biofuel including solid biofuels, liquid biofuels, and biogas. As the name implies, biofuel is produced using biomass. However, not all the biomass is converted to biofuels.

Unlike fossil fuels which take many years under high pressure and temperature to be formed, biofuels are produced in a shorter time.

For the purpose of statistics, only the fraction (which is usually a small part of the entire biomass) used for energy is considered when plotting energy statistics.

Non-energy biomass uses are usually not considered when computing statistics.

This is because this information is not readily available across countries making it difficult to make any reasonable comparison.

Below is a brief definition of the different types of biofuels; 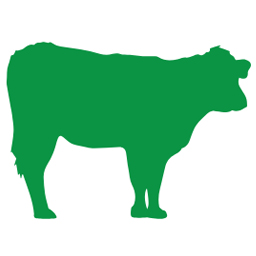 The primary component of this gas is methane and carbon dioxide.

These gases are the product of anaerobic fermentation of biomass including the gases arising from the gasification of solid biomass (a good example is cow dungs).

The primary component of this gas is methane and carbon dioxide. Other gases that exist in smaller fractions are sewage sludge gas and landfill gas. Although anaerobic fermentation is the most exploited mode of production of biogas, it can also be produced by thermal processes like pyrolysis and gasification of the biomass

In this case, the product is a mixture of carbon monoxide and hydrogen. The product of the thermal process needs further processing to produce a natural gas substitute. 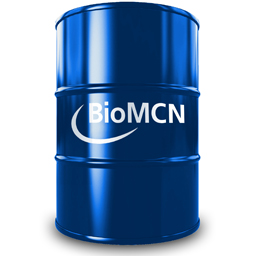 Bioethanol is termed either as the biodegradable fraction of waste.

Biodiesel and biogasoline are the main categories considered in liquid biofuels. Biogasoline is further divided into bioethanol and biomethanol.

Biodiesel, on the other hand, comprises of biodiesel (a methyl-ester got from animal oil or vegetable), bio-dimethyl ether (dimethyl ether from biomass), Fischer Tropsh, cold pressed bio-oil (oil extracted from oil seed using mechanical process), and all other liquid biofuels blended or used as transport diesel.

Efforts At Promoting The Use Of Renewable Energy

The mandatory use of renewable energy in some countries has a legal backing. For example, the European Policy Framework issued a Renewable Energy Directive (2009/28/EC) is targeting 20% share of renewable energy consumption in the EU by 2020 with a sub-target of 10% renewables for the transport sector.

The Renewable Energy Directive also stipulated that transport biofuels must reduce greenhouse gas emission by 35% as of 2017 and subsequently by 50 – 60% for new installations.

The EU adopted the 2030 climate and energy framework in 2014 which aims to cut down greenhouse gas emission by 40% using the 1990 level as a standard, improve energy efficiency by 27%, and have at least 27% share for renewable energy. 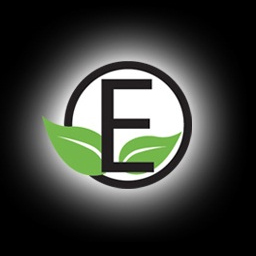 The renewable energy utilization framework in the United States differs remarkably from that of EU and other non-EU countries.

The nation does not have an overall target of energy utilization but has set the target for Electricity at 20% by 2030.

The Energy Independence and Security Act (EISA) got a nod from Congress in 2007. The law stipulated that the United States biofuel consumption by 2022 should be thirty-six billion gallons.

Out of this figure, twenty-one billion gallons will be advanced biofuels. There are several other renewable energy initiatives aimed at increasing production and utilization of biofuels. 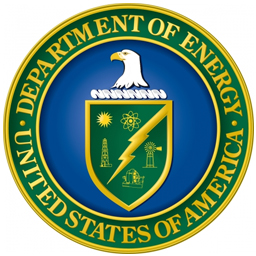 In 2014, the United States Department of Energy (DOE) issued a loan guarantee solicitation amounting to $4 billion for innovative renewable energy projects that will cut down greenhouse gas emission. In 2015, DOE added another $500 million.

These initiatives by the United States DOE seem to have yielded a positive result because the statistics of 2017 shows that the United States is leading in biofuel production with approximately 36.9 million metric tons of oil equivalent.

The biofuel production capacity of the United States alone accounts for 43.5 percent of the global figure.

Many vehicles accommodate a blend containing up to 10% ethanol. In 2015, the United States biomass consumption stood at 4,696 trillion British thermal units.

In 2017, biofuel production spiked by 3.5 percent. Notwithstanding that this was below the yearly average of 11.4 percent, it was the fastest for three years.
The senators mentioned that for every increase in biodiesel production by 500 million, an estimated 16,000 new jobs are created.
Many vehicles accommodate a blend containing up to 10% ethanol. In 2015, the United States biomass consumption stood at 4,696 trillion British thermal units.
The nation does not have an overall target of energy utilization but has set the target for Electricity at 20% by 2030.
It is estimated that biojet has now been used to fuel 195 domestic and international flights traveling more than 430,000 kilometers.