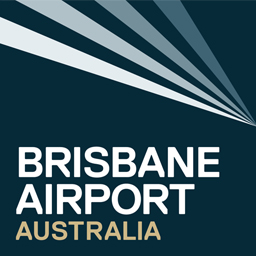 Researchers are continually making efforts to increase the production of biofuel and ease the pressure on non-renewable sources of fuel.

In a recent study, researchers developed nanocatalyst that will ensure continuous biofuel production.

Australia has taken a huge step towards sustainable aviation after a trial proved that biofuel can be supplied to Brisbane Airport through the regular fuel system.

The trial was conducted using 20,000 liters of biofuel imported from the United States.

The Nature Of The Partnership And Experiment 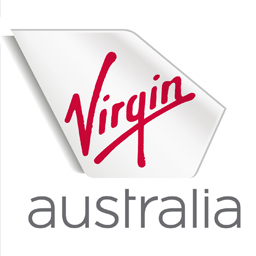 The project was initiated by Virgin Australia.

The partnership allowed Virgin Australia to purchase and blend biojet (sustainable aviation fuel) with the traditional jet fuel supplied to the airport.

This was not only the first time that sustainable aviation fuel was delivered through the same route as a traditional aviation fuel in Australia but also one of the first of its kind in the world.

It is estimated that bioject has now been used to fuel 195 domestic and international flights traveling more than 430,000 kilometers.

Biojet meet the international quality and safety standards for an aviation fuel and also has a lower level of carbon emission which makes it a better alternative to traditional fuel.

The success of the first trial will be followed by further trials over a period of 12 to 18 months. The aim of the prolonged trial is to build confidence in the fuel supply chain as well as increase the experience of the key players in the field.

Recently, United States engineers began the study of a microbial consortium to see how they can be used to improve the production of biofuels.

The Likely Impact Of This Project On Australia Economy 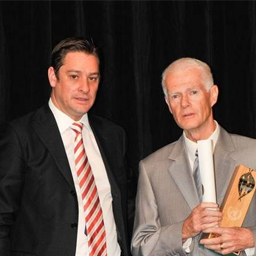 On the left, Rob Wood, the general manager of Virgin Australia.

Rob Wood, the general manager of Virgin Australia mentioned that the project was not solely about carbon saving.

The trial was a way of educating and preparing the supply chain in readiness for commercialization.

Wood mentioned that the trial was aimed at blending aviation fuel with the regular fuel system.

The prolonged trial period, Wood believes, will help the industry to get used to it.

The trial is expected to inspire potential producers since their product can be mixed with traditional fuel in the Brisbane fuel system and piped to customers.

For example, if a potential investor puts in $300 million into biofuel facility, they need some sort of guarantee that there is a market for their product. This trial seeks to allay such fears.

It is estimated that biojet has now been used to fuel 195 domestic and international flights traveling more than 430,000 kilometers.
The senators mentioned that for every increase in biodiesel production by 500 million, an estimated 16,000 new jobs are created.
The nation does not have an overall target of energy utilization but has set the target for Electricity at 20% by 2030.
Many vehicles accommodate a blend containing up to 10% ethanol. In 2015, the United States biomass consumption stood at 4,696 trillion British thermal units.
In 2017, biofuel production spiked by 3.5 percent. Notwithstanding that this was below the yearly average of 11.4 percent, it was the fastest for three years.