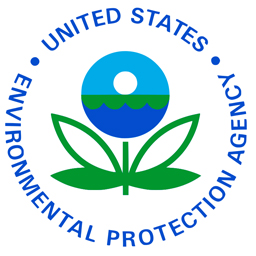 A group of thirty-nine senators comprising of democrats and republicans has urged the United States Environmental Protection Agency (EPA) to increase the nation’s utilization advanced biofuel and biomass-based diesel.

The 2017 global renewable energy statistics show that the United States is the greatest producer and user of biofuels.

The United States is one of the nations around the world that has increased effort to cut down the emission of greenhouse gases.

The senators also proposed economic hardship exemptions should be accounted for in the final Renewable Fuel Standard rule.

NBB noted that the exemptions granted by EFA between 2016 and 2017 cut down the demand for renewable diesel and biodiesel by 300 million gallons.

This is a serious problem because the lost demand is greater or equal to the annual production capacity of the nation’s top biodiesel producing states like Missouri, Washington, Iowa, and North Dakota.

The senators charged the EPA to put the figures that will be lost to exemptions into consideration when proposing annual biodiesel production obligations.

This is indirectly telling the EPA to increase the annual biodiesel production obligations.

The letter by the senators to the EPA is also demanding for appropriate accounting on the waived volumes – a figure that the EPA likely have no clue about.

The United States Is Still Not Maximizing Its Potential 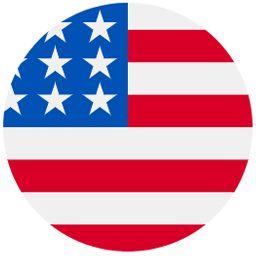 The senators are saying that the biodiesel industry in the United States can do better.

According to the senators, inasmuch as the increasing figures are commendable, they are still not up to the maximum industrial renewable diesel and biodiesel capacities of the individual states in the nation. In other words, the senators are saying that the biodiesel industry in the United States can do better.

The senators charged the EPA to exhibit more confidence in the ability of the Renewable Fuel Standard (RFS) program to stimulate growth in the biofuel industry.

The senators believe that increasing advance biofuel and biomass-based diesel would attract investment as well as research and development of new fuel.

The senators also urged the EPA to look beyond just making laws to implementation. For example, once the annual RVOs for advanced biofuels and biomass-based diesel are set, it is the duty of the EPA to make sure that the target is fully met.

This may not be a serious problem for the EPA considering that their annual biodiesel production obligations have consistently been met.

The Benefit Of Increasing Biodiesel Production 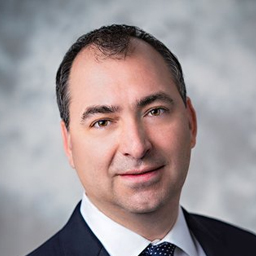 Obviously, the senators are not advocating for increased biodiesel production solely for environmental preservation but also as a way of increasing the employment opportunities of the nation.

The senators mentioned that for every increase in biodiesel production by 500 million, an estimated 16,000 new jobs are created.

Other gains made through RFS and biodiesel production besides creating and sustaining jobs include diversifying the fuel supply of the nation, generating more tax revenue for the government, strengthening local economies, and improving energy security.

This will provide a great cushion for the nation peradventure negative market forces should arise.

The vice president of federal affairs for the National Biodiesel Board, Kurt Kovarik appreciated all the senators that signed the letter for their support for the RFs’ ability to drive growth in biodiesel production.

How The United States Can Further Increase Biofuel Production?

The biofuel field is financial and time demanding and the United States cannot continue to act in isolation. The state should exploit any gathering of like minds to build a partnership that will help the nation to further advance her biofuel production capacity.

One of such gathering is the World Bio Market which brings experts from around the world to share ideas about their biofuel drives as well as create partnership. The next edition of the event will be held from April 1 to 3, 2019.

In 2017, biofuel production spiked by 3.5 percent. Notwithstanding that this was below the yearly average of 11.4 percent, it was the fastest for three years.
The senators mentioned that for every increase in biodiesel production by 500 million, an estimated 16,000 new jobs are created.
The nation does not have an overall target of energy utilization but has set the target for Electricity at 20% by 2030.
It is estimated that biojet has now been used to fuel 195 domestic and international flights traveling more than 430,000 kilometers.
Many vehicles accommodate a blend containing up to 10% ethanol. In 2015, the United States biomass consumption stood at 4,696 trillion British thermal units.